We were made aware of this bad news, and want to ask you, family, friends, supporters to send him a letter or a flikshop-card to let him know he is in our thoughts.

We hope to find out more about Zaharibu’s situation. We were told that he has his medication with him.

Michael spent 26 years in solitary confinement inside California’s SHU’s. He was placed in general population in 2015, following the 2011-2013 hungerstrikes.

We are also looking for a lawyer to help challenge Michael’s wrongful conviction. He has been inside since 1985, on false charges.

Thank you for caring! 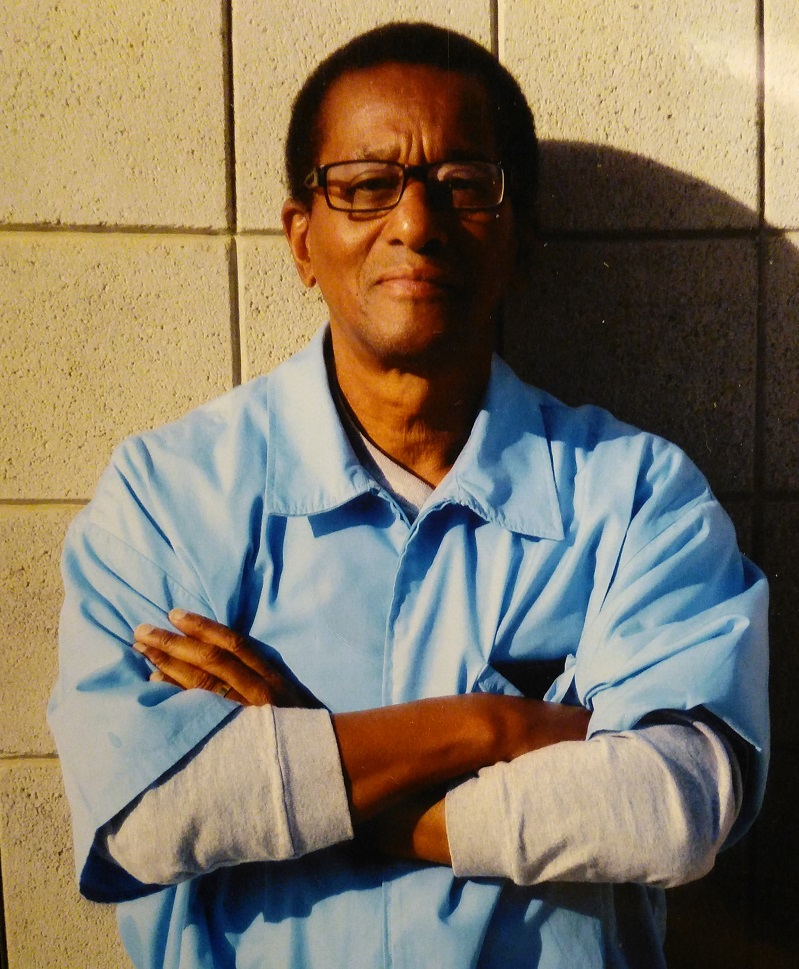